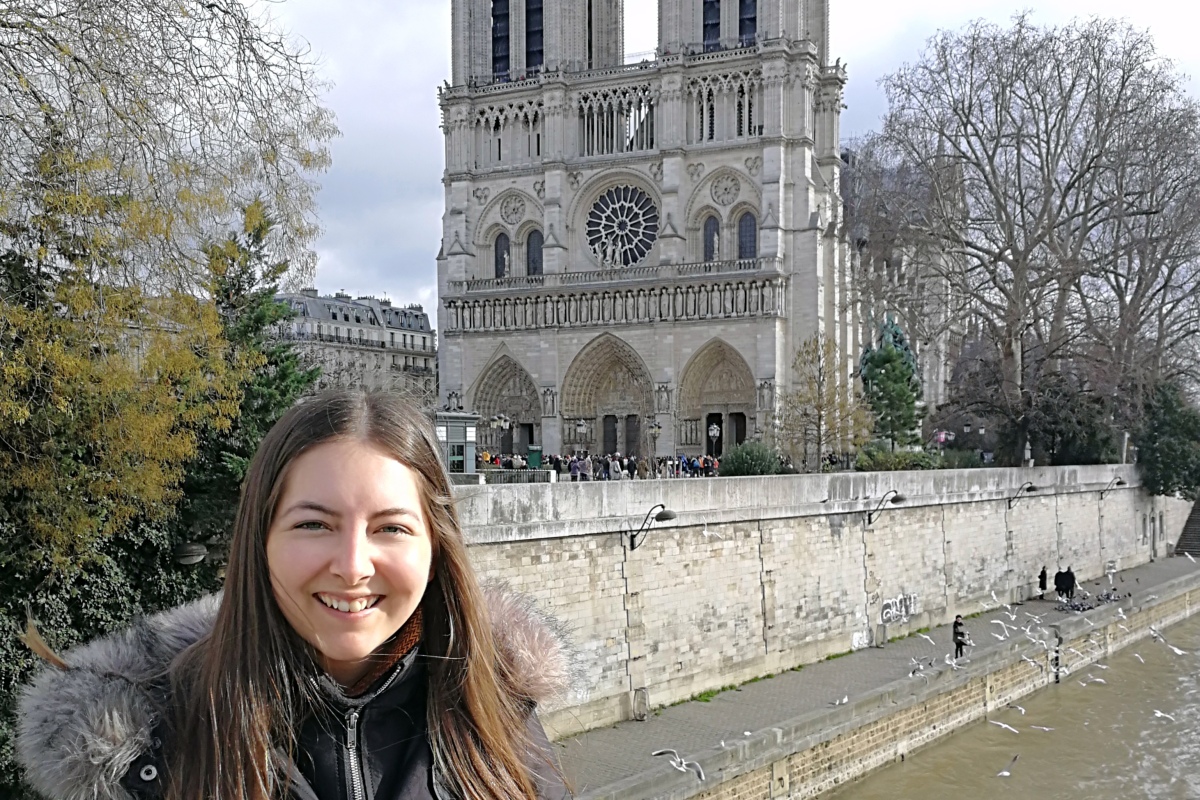 This time one week ago, I was in Paris with one of my bestest friends. I think it was Sunday night that we spent up at Montmartre admiring Le Sacre Coeur. We found a fantastic restaurant to have dinner, where two men were playing guitars and the food was great. The French waiter convinced me to order the ‘good wine’ for an extra four euro and he was EXTREMELY peeved when my friend wouldn’t be so easily swayed.

We had a lovely time in Paris. I had received mixed reviews in the lead up to our trip. It seems people either love it or hate it. I loved it. I can’t wait to go back already. We stayed in Bastille (which I would highly recommend doing) and, for three nights, were in a brilliant area full of lively bars and restaurants, cute cafes and amazing bakeries. I didn’t buy macaroons to bring home; I felt like they should be saved for Paris. I regret my decision already. I MISS MACAROONS. (I know I could probably find them in London, but it just wouldn’t be the same!)

We drank plenty of wine and ate cheese and meats and crepes and macaroons galore. One delicacy we didn’t brave was the snails. Did we miss out? My sister would tell me we did, but I really don’t think I could have done it.

We were doing good with the French by the end of the trip too! We definitely gained confidence as we went along. At breakfast on the final day, I successfully told the waitress I’d like a coffee, but then sissied out and ordered my eggs in English. I was half way there at least! Je pense que notre francais etait tres bon!

We came back from Paris on Monday and so for me, week number six began on Tuesday. I expected work to be absolute madness (and by the end of the week it was), but I’d left things surprisingly organised and on Tuesday I was able to ease myself back in gently.

The week actually flew by and Friday came around nice and quickly.

Friday evening just gone was lovely. I spent it at a best friend’s house treating myself to a face mask and a fresh coat of paint on my nails. She cooked me an incredibly tasty chicken stir fry and we watched rubbish TV until I was too sleepy to keep my eyes open any longer.

It’s been quite a chilled weekend really. We had no plans. I’m currently working on my Level 2 assessment for my qualification and therefore have spent the majority of today with my head in a book. The best kind of Sundays are though, right? Now the sweet potato chips are in the oven, steaks are at the ready, the bottle of red wine has officially been opened and we’re going to stick a movie on.

Simply, Paris is lovely, work is mad, weekends are the bestest and let’s please not mention the New Years’ Resolutions again just yet.